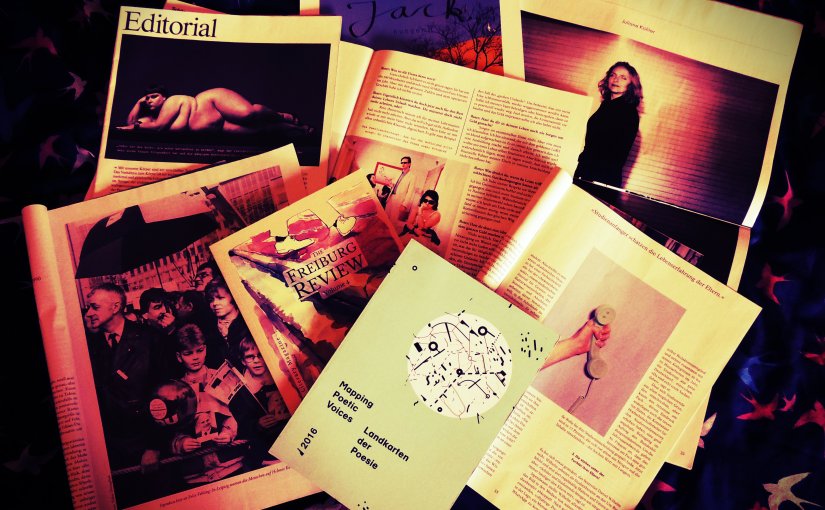 Marisol García Walls is a non-fiction writer born and raised in Mexico City. After the earthquake in September 2017, she started the project Cuéntanos dónde estabas together with Roberto Cruz Arzabal to collect and record the experiences of those affected. You can find two of her essays in English translation here and here and one of her essays on material culture in Spanish here. END_OF_DOCUMENT_TOKEN_TO_BE_REPLACED 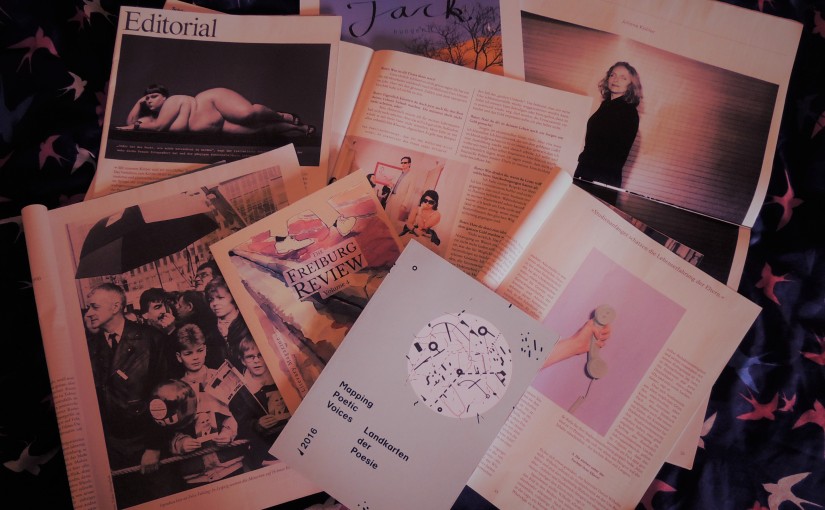 Michelle Marie Wallace is a San-Francisco-based writer working with themes of the border and healing in both her fiction and non-fiction. I had the chance to meet her twice on my journey: In San Francisco, where she co-hosted The Borderlands Lectura, and in Ciudad de México, where she lived for 13 months in 2016/17. Read one of her short stories here and a piece about her experiences during the earthquake in Ciudad de México in September 2017 here. END_OF_DOCUMENT_TOKEN_TO_BE_REPLACED 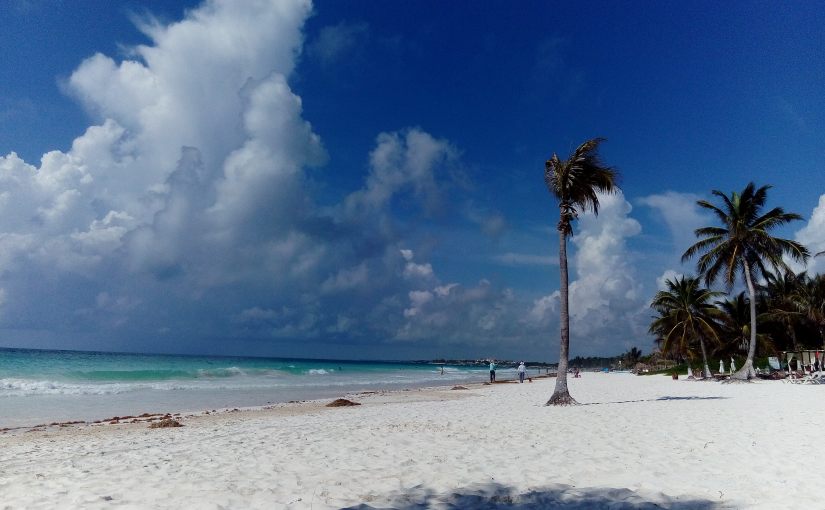 I’m lying on my bed in an air-conditioned hostel room in Cancún with a half-read copy of the Popol Vuh next to me. I picked up the book detailing the Maya-Quiché creation myth and cosmology from a box of free stuff at a party in September 2015. At the time the idea of a journey through Canada, the US, and Mexico started forming in my mind. It’s the last day of that journey, I’m tired from traveling and exhausted from reading in Spanish. And I’m frustrated: During my entire time in Chiapas and Quintana Roo, I didn’t manage to find out anything about contemporary literature rooted in Maya culture. END_OF_DOCUMENT_TOKEN_TO_BE_REPLACED 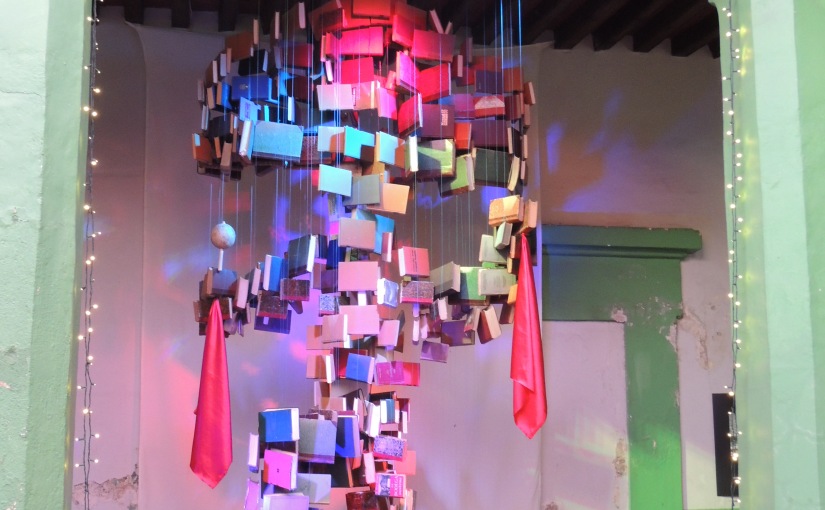 Oaxaca, Mexico’s fifth biggest state, is located in the southeast of the country. It is not only known for its size, but also for its ethnic diversity: More than 50 % of the population identify as indigenous. Fifteen distinct groups, the largest of whom are Zapotec and Mixtec, are recognized by the Mexican government, but many more exist without official acknowledgement. END_OF_DOCUMENT_TOKEN_TO_BE_REPLACED 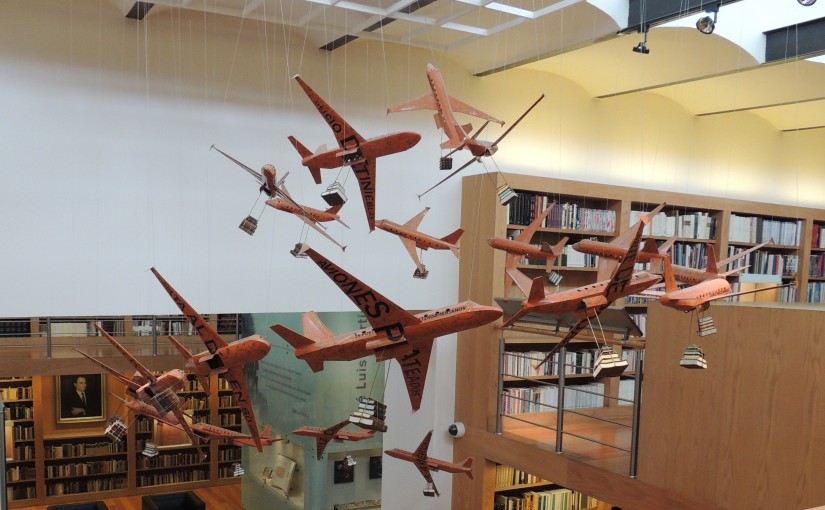 Long strolls through Parque Chapultepec and vegan lunch at the cafeteria of a Hare Krishna temple – the memories of my first visit to Ciudad de México in 2014 make the city seem relaxed and peaceful. Upon my return, the impression is different. With 9 million inhabitants in the center and 20.4 million inhabitants in the greater urban area, Ciudad de México is the most populous city in North America. It takes the bus almost three hours to get from the first signs of sprawl to Terminal Central del Norte. But not just the size of the city, the language, too, poses more problems than expected. Without a travel companion fluent in Spanish, even simple, everyday interactions are difficult and exhausting. Nevertheless, the kindness of friends and fellow writers makes my stay worthwhile. END_OF_DOCUMENT_TOKEN_TO_BE_REPLACED